It's common knowledge that weeds are a nuisance, but are all weeds dangerous?

Japanese knotweed is a fast growing weed with creeping underground roots or rhizomes. In the spring, you will see thick purple/red shoots at ground level coming from red/pink buds. The plant will then grow rapidly in the summer months to produce tall canes similar to bamboo. These canes are flecked with purple and can reach up to 2.1m (7ft) in height. Each cane produces branches along its length and with heart shaped leaves growing in a zigzag pattern across the stem. Japanese knotweed flowers in the late summer or early autumn with small creamy-white flowers that grow in clusters along the plant that can reach up to 15cm (6in).

Giant hogweed is a tall plant with thick, purple blotched, bristly stems. These thick stems can reach a height of 3.5cm (11.5ft) and can spread 1-2m (3.5-7ft). The white flowers that grow in flat topped clusters or umbels are characteristic of this plant as well as others like cow parsley. However, the umbels of Giant hogweed can grow as large as 60cm (2ft) across.

There are many different types of plant which fall under the name Pennywort including Navelwort, Water pennywort and Asiatic pennywort. This plant is a perennial which grows with a low-growing habit and creeping underground stems. It appears with 5-10cm (2-4in) stems that each grow a singular round leaf. It also produces tiny flowers that are white/pink in colour.

Pennywort grows up to 20cm (8in) a day and in aquatic areas this can cause problems such as altering the oxygen level in the water, threatening the life of fish and overcrowding other native plants.

New Zealand Pygmyweed is an aquatic plant with stiff shoots. It has narrow pointy leaves measuring around 2cm (1in) and in summer it grows small white flowers with four petals. The plant usually grows in shallow water or even on damp mud and forms dense impenetrable mats that cover the ground.

Foamstream’s patented system combines heat from hot water with an environmentally-safe, biodegradable foam to kill invasive weeds. A temperature of at least 57°C (134°F), known as the kill-zone, must be reached to successfully kill or sufficiently damage unwanted vegetation. Foamstream’s insulated foam ensures that this required kill-zone temperature is maintained for an extended period of time in order to thoroughly kill the weed. 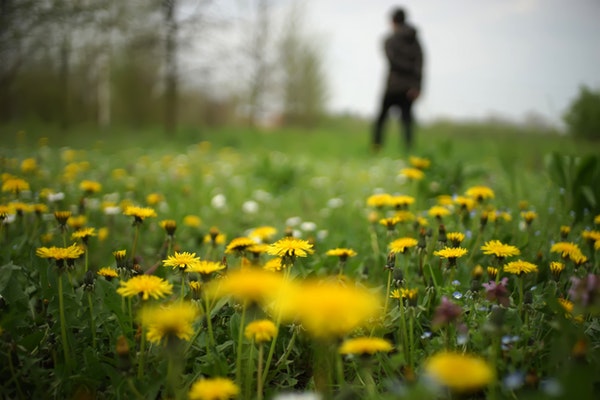 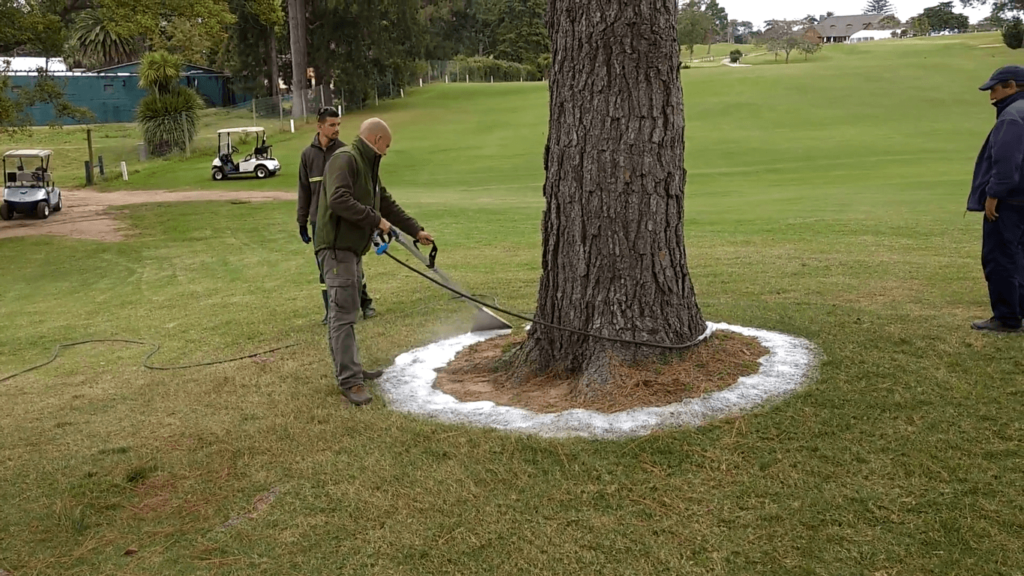