Everything you need to know about fire ants | Weedingtech

Everything you need to know about fire ants

To put it plainly, fire ants are a growing problem. We know that people are looking for a pesticide-free solution to manage their spaces and prevent the spread of fire ants, and although it might not be immediately apparent, Weedingtech can help.

Our Foamstream technology is extremely versatile, and can provide users with the perfect herbicide-free solution to their fire ant problem. With that in mind, keep reading to find out everything you need to know about how you can use Foamstream to tackle the problem in your area.

In a word, yes - their sting can be incredibly painful to adults, children and animals. They latch on immediately if disturbed and, because they congregate in large groups, multiple stings from multiple fire ants can occur at one time. Stings to the body can be temporarily debilitating, or can cause longer term related damage to affected sensitive areas.

Fire ants have a reddish brown/orange/black appearance, with the thorax being blacker than the rest of their body. Reproductive ants are larger – around 1/4 inch, and workers are smaller – around 1/8 inch. They have two nodes on their thorax – unlike some other ant varieties. They congregate in mounds in open areas, such as lawns or untended, mossy yards.

When are fire ants at their most active?

In warmer weather, there is evidence that preventing colonies from forming is far more effective than attempts to remove them. In early spring, they form new colonies. Female (Queen) fire ants mate with males before flying to a new location to begin the new colony that will grow in a mound to  approximately 100,000 to 500,000 ants. The mounds tend to be in open areas with lots of sunlight. New mounds are established nearby, leading to multiple colonies in one area.

How do fire ants affect the environment?

Fire ants tend to feed on large amounts of ground fauna, including insects, lizards, birds, spiders, and other mammals. As a result of their voracious appetites, their growing population could subsequently result in an elimination of other species. Not to mention they can cause serious damage to vegetation, either by rummaging through the area or by disturbing pollinating insects and animals, which could ultimately result in changes to an ecosystem.

Is there a safe and environmentally friendly way to remove fire ants?

Yes - Foamstream is safe and environmentally friendly. Despite being a herbicide-free method of weed control and an outdoor space management system with its cleaning and sanitisation applications, it can also be used to control fire ants in a safe and chemical-free way. Foamstream patented process uses the heat delivered in hot water and insulated by our biodegradable foam, to kill fire ants instantly. In addition, because it’s environmentally-friendly, the site to which Foamstream has been applied is immediately safe for use after application for people and animals.

Get in touch today for more information. 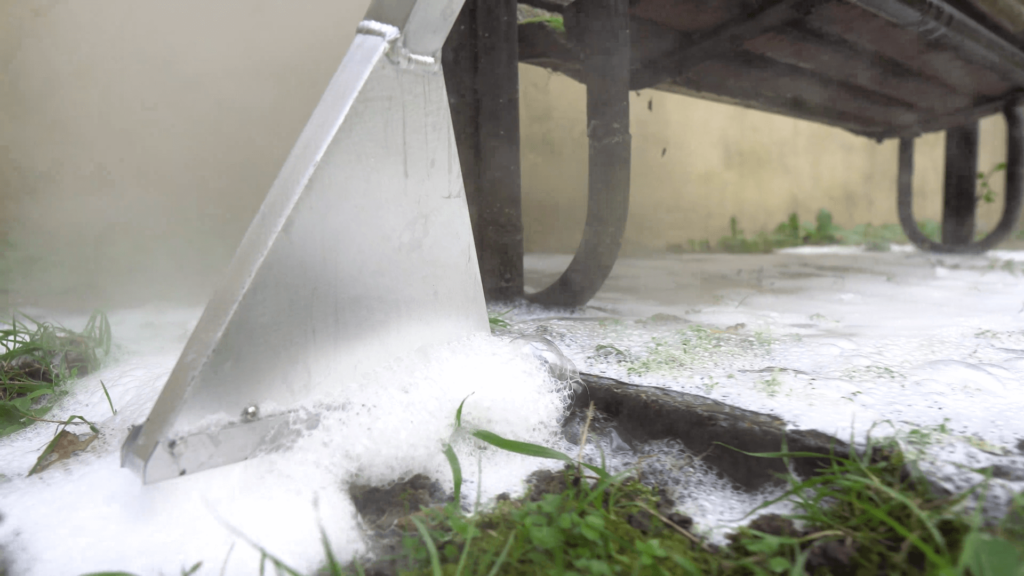 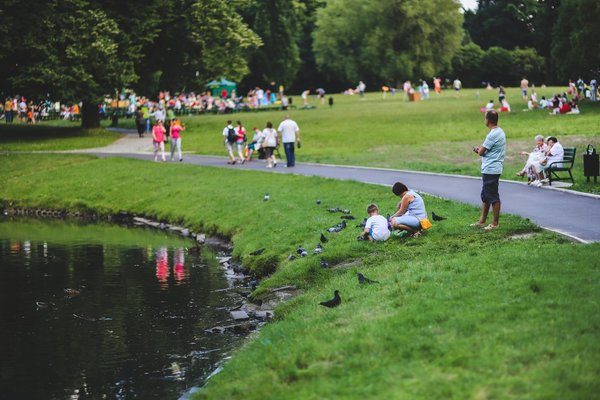 Do you want to find out more about using a pesticide-free method of fire ant control?