The move away from Glyphosate - weedingtech US

Many UK grounds maintenance companies and county councils are re-examining the use of glyphosate herbicides and seeking non-chemical weed removal. This is happening amid the continuing debates on the effects of glyphosate on our health and manufacturers’ claims that abandoning glyphosate weedkiller in favour of alternatives will cost grounds care businesses and councils more.

Finding a commercially viable alternative to its use in urban settings is the first stage for authorities looking to phase out the use of pesticides and herbicidal weedkillers. The problem is a majority of ground care and landscape maintenance professionals have become reliant on glyphosate in their weed control programmes and many consider the substitute options are limited and, in most cases, more costly.

Manual removal will most likely always be a part of weed control, but it is labour intensive and therefore expensive. The use of post-emergent herbicides such as pelargonic acid will control small broadleaf weeds but can only partially damage perennial and large annual weeds. Other naturally occurring broad-spectrum herbicides including glufosinate and diquat are similarly only contact active and don’t translocate to the roots of the treated weeds. Acetic acid–vinegar is effective in burning weed leaves but again has no residual activity and overall, the repeated use of herbicides has led to resistance in many species of weed. So where next do you look for the holy grail alternative to the use of glyphosate? Heat kills seedling broadleaf weeds and flame weeding is effective in hardscapes but not practical where flammable materials may be present; and it only causes foliar damage, meaning grasses, perennial broadleaf weeds and sedges rapidly re-grow after treatment. Which brings us to the use of hot water and insulating, biodegradable foam.

Foamstream is a process many UK local authorities, greenspace contractors and municipalities around the world are using daily. It is, in fact, the leading herbicide-free alternative for weed, moss and algae control. Those in the know will be aware the process was developed to help organisations navigate the change to reduce or remove herbicides from their weed control programmes, and they have been seeing the benefits for a number of years. Notably, these include the London Boroughs of Hammersmith and Fulham, Southwark and Bromley, Glastonbury, the Vale of Glamorgan and Lewes, together with contractors such as idverde and Burleys, and utility companies like Thames Water, South West Water and Welsh Water. For anyone not familiar with Foamstream, it is a proven method now used extensively across four continents. To put it simply, Foamstream works by cooking the weeds it covers. The foam and hot water solution is a 99.5% water and 0.5% foam blend of natural plant oils and sugars which insulate the hot water, allowing effective heat transfer from leaf to root, killing the plant and stopping heat being wasted to the atmosphere.

Quite apart from being a naturally environmentally friendly method of treatment, there are many other associated benefits. Foamstream can be used in all weathers, which is favourable among contractors and municipalities needing to plan their labour force effectively and minimise downtime which, with other methods, may occur as a result of undesirable weather.

The process works to reduce total weed growth in an area by not only killing the weed, but also sterilising surrounding seeds and spores. It can be used on all surfaces, hard, soft, porous artificial and historical. It’s safe and hazard-free for the operator and safe for use around people, animals, delicate ecosystems and waterways. Spray chemical weedkillers in even a light breeze and you risk over spraying and resultant off-target damage.

“Since using Foamstream my health is better. The benefits are for me, for the environment, for everyone.” Says Jason Tomlin, Foamstream operator at idverde. “I’ve never been told I can’t use it – I’ve always been allowed to use it wherever I want because of what it does and its non-chemical environmentally friendly credentials.”

There’s no on-going operator certification, training or protective clothing required, which represents a saving against other methods. Chemical treatments are toxins and as such drive up health and safety requirements and the associated costs. What then are the costs associated with Foamstream?

“There is the initial outlay, as with any system,” says Thomas Hamilton, our Commercial Director. “There is the capital cost of machinery to be taken into account. Most operators adopt a phased, integrated approach to their weed management programmes and as an outline Foamstream can be introduced for as little as £395.00 a month. The strategy over time is to be rid of glyphosate with a cost-effective alternative and Foamstream fits the brief perfectly.”

Foamstream also has a multi-function use – it can be used across all departments as a cleaning solution for gum removal, power washing and sanitisation. Depending on the type of paint and surface it can even be used for removing graffiti. The company has just introduced a new entry-level system, the Foamstream L12, with additional functionality for street cleaning, with a water-only rinse mode and high-pressure features.

You can find out more about our Foamstream technology by getting in touch below. 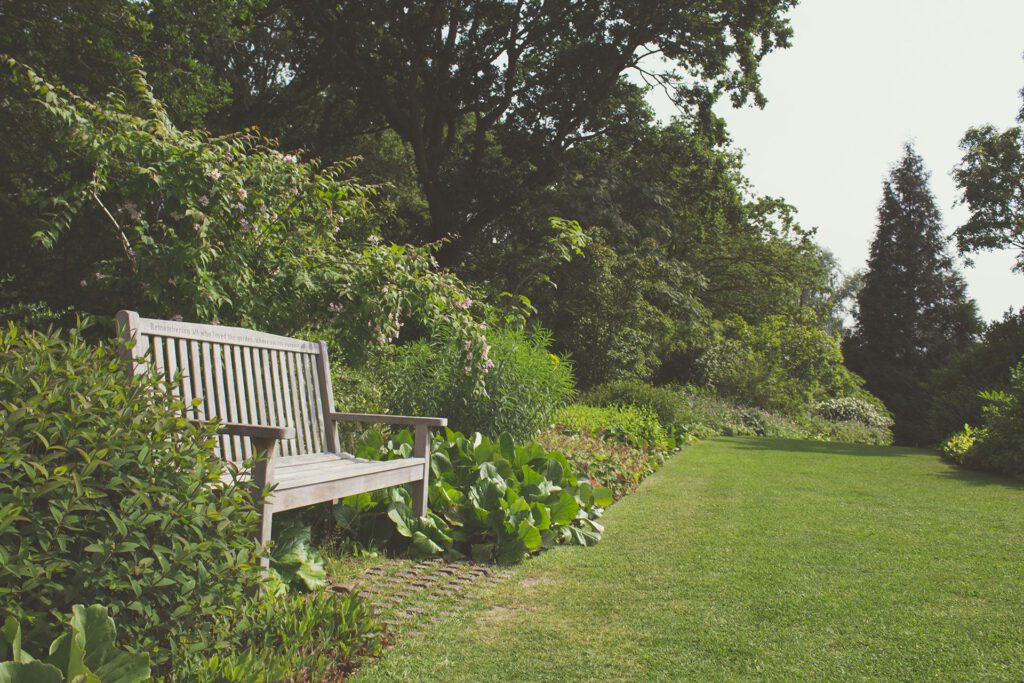 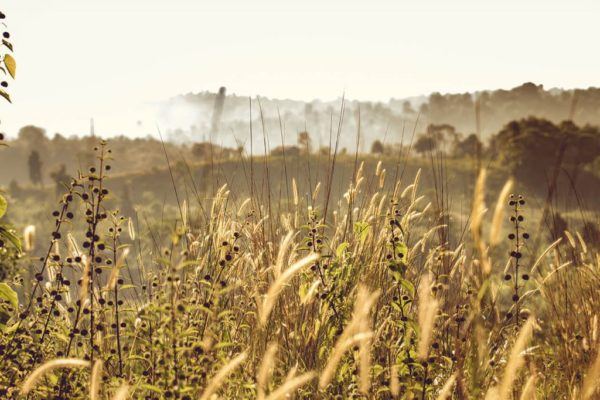 Looking to find out more?