A common chemical used in weed-killers isglyphosate, a type of herbicide. Over the last couple of years, there’s been a considerable shift in public perception over the safety of these chemicals in public spaces. This debate has sparked a movement towards herbicide-free alternatives, bringing with it the expectations for towns and councils to make the change to moresustainable and eco-friendly options. These herbicide-free alternatives, such as Foamstream, prove incredibly cost-efficient and effective.

Herbicide-free alternatives provide an environmentally friendly and safe alternative to using glyphosate. The movement away from glyphosate has also seen the use of pesticides being banned, including in Germany, France and Italy, with many UK towns and cities already making the switch. Towns and councils such as Hammersmith & Fulham, Bristol, Manchester, and more. Head over to ouralternatives to glyphosate page to see the full list.

Herbicide-free alternatives are incredibly effective.Foamstream uses heat from hot water along with a natural foam insulator, to rid areas of unwanted weeds without harming surrounding plants, animals or habitat. A biodegradable product, this truly does mark the future of green space maintenance. 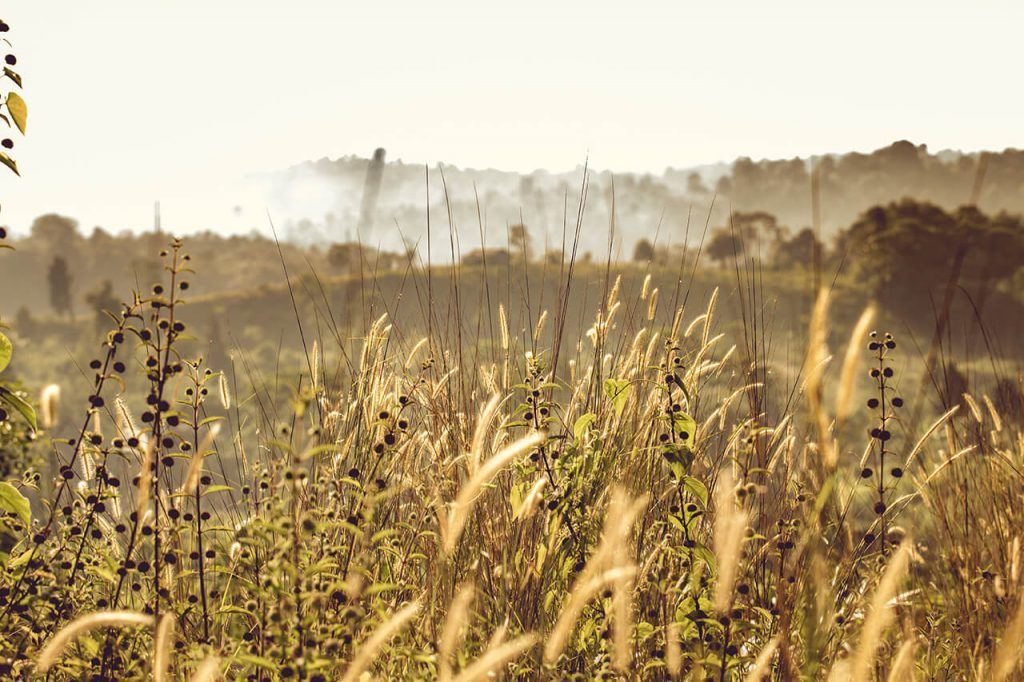