Foamstream: How our eco-friendly technology works to control weeds

It is a truth universally acknowledged that weeds can get everywhere, but it’s how we go about treating them that matters. For years, the most popular weed killer around the world has been the herbicide glyphosate, known more commonly by its trading name as Roundup.

Glyphosate-based weed killer is used in all areas of our lives, from pavements, parks, school playgrounds and verges. As well as being used in large-scale quantities by local authorities, it is also readily available at supermarkets and garden centres for domestic use in home gardens and allotments.

In recent years, the safety of glyphosate has been called into question, and people are increasingly looking for alternative methods of weed control. Public opinion on it is changing as well as various studies that have taken place, and many places are changing their legislation as a response. Countries such as France and Germany have already put bans in place. Further to the national bans, places like New York State have banned the use of glyphosate on state property from 2022, and it’s likely that more will follow suit in the coming years as we all become increasingly environmentally conscious.

We developed Foamstream in response to the need for alternative methods of glyphosate, as we felt that organisations deserved a faster, more efficient method than the time consuming, labour intensive methods such as manual weeding and strimming.

Something we get asked a lot is how Foamstream can work effectively without using herbicides. Read on to find out more about how Foamstream works and its other benefits.

What’s in the foam?

We’ve taken years to perfect our patented foam. Made from all-natural ingredients, we have two different versions:

Foamstream V4: This is our original foam blend, made from wheat, maize, coconut oil, rapeseed oil and potatoes.

Foamstream Plus: This is our olive oil based blend.

As our ethos is to be better for the planet, all the ingredients are non-GM and are sustainably sourced. Both foam are approved for organic approval on organic food production. We have received organic accreditation in the USA, UK, EU, NZ and Australia. Read more about our awards and accreditations here.

What does the foam do?

The active ingredient in our Foamstream solution is not in fact the foam itself - but rather the hot water. Hot water is applied to the plant along with the foam, which acts as a thermal blanket to keep the water at an optimum high temperature. This high temperature is kept for long enough to either kill or severely damage the plant.

Foamstream is able to maintain these ‘kill zone’ temperatures for up to six times longer than other herbicide-free alternatives. It damages the cell structure of the plant which is what causes it to die, as well as sterilising any surrounding spores which prevents regrowth further down the line.

High and low pressure: Foamstream can be used for any job

Our range of easy to use, interchangeable lances means that Foamstream can be used for a variety of tasks on any number of surfaces. The higher pressure lances are perfect for urban cleaning tasks such as gum removal and cleaning graffiti. Our lower pressure lances have a softer touch and are suited for porous surfaces such as benches and painted surfaces.

Why organisations benefit from using Foamstream

Being herbicide-free is not the only good thing about Foamstream, other aspects of our green solution make it a huge benefit to any organisation looking to invest in herbicide-free weed control.

Fully certified as organic and non-toxic, Foamstream can be used in busy areas without the worry that people are breathing in potentially harmful chemicals. This means it can be used on busy school grounds, visitor attractions and even on public streets at any time of day or year. 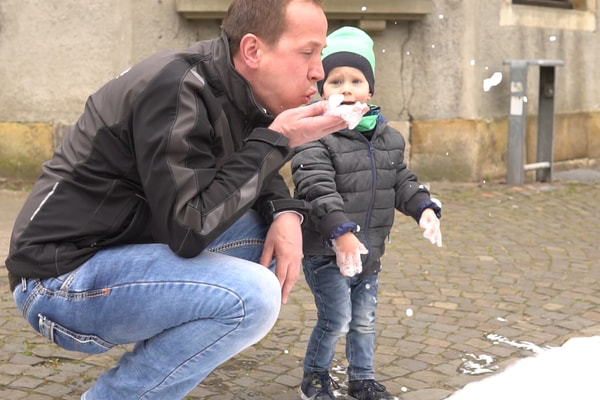 Dog owners don’t need to worry that their pets may be ingesting herbicides when they take them out for their daily walk. Foamstream can be used around animals, so is a great solution for places such as dog parks and zoos where animals are present. It’s also safe to use around smaller animals such as birds and insects. 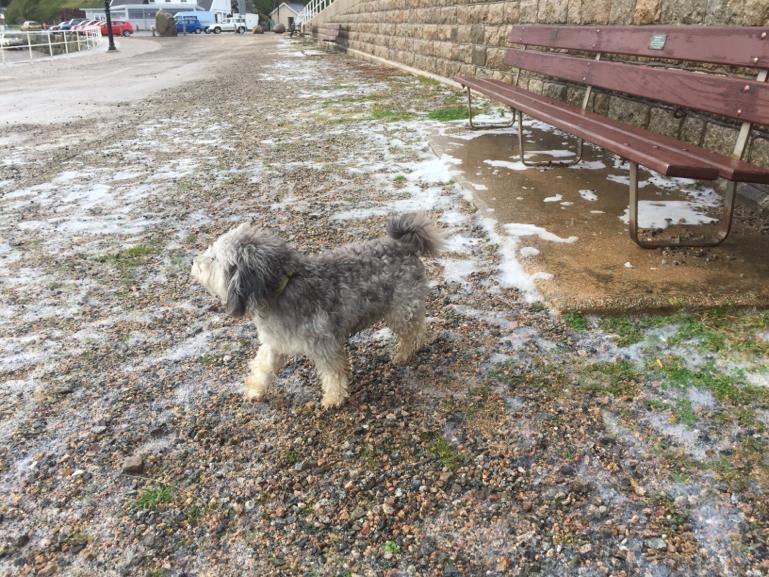 Better for the planet

Herbicides are unfortunately partly responsible for biodiversity loss around the world, which means that we must start focusing on protecting those ecosystems and using more eco-friendly alternatives. Even though applied as a targeted method of weed control, herbicides can negatively affect water systems and habitats by being washed or blown into other areas. With a method like Foamstream, you are protecting the biodiversity of these areas and means the areas will have thriving ecosystems for generations to come, protecting species and their habitats.

Foamstream has much fewer treatment cycles needed per year compared to other alternative methods of weed control. This means organisations will save money on time and labour, and be able to plan their weed control schedule well in advance.

Foamstream can play an incredibly important part in the fight against climate change, promoting a safer, healthier and weed free world for us all to live in. Hopefully now you know more about how our technology works, and understand how it could benefit your organisation or local area in a whole host of ways.

For more information about weed control without glyphosate, get in touch with us today. 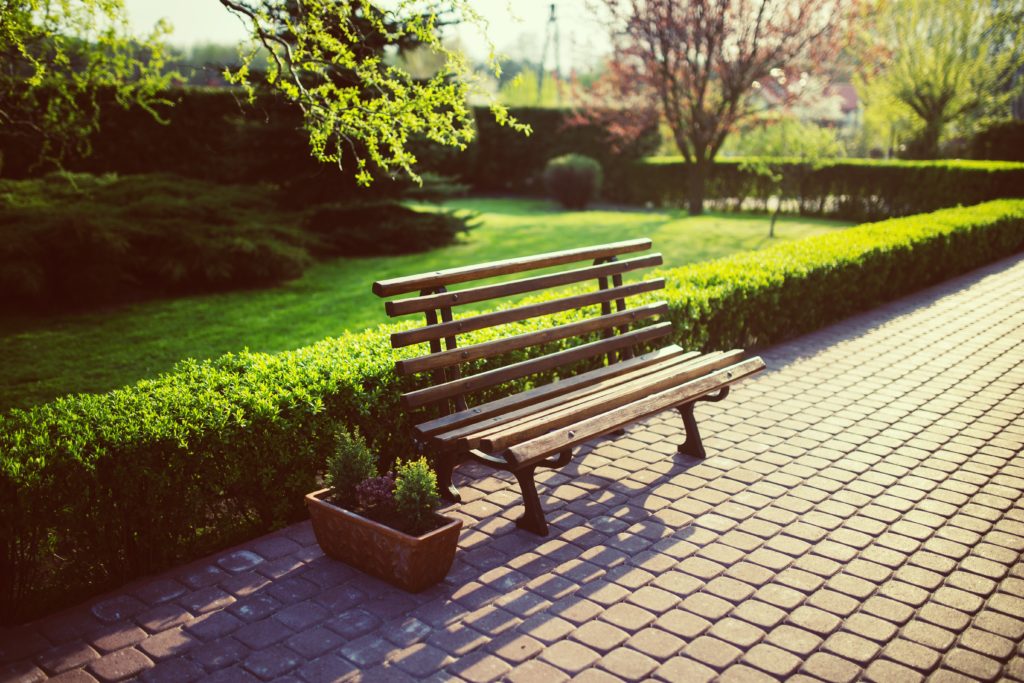 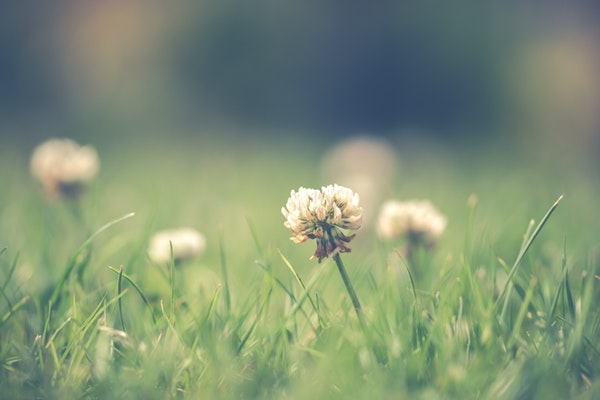 The benefits of alternative weed control for contracting services