Is there a pet friendly weed killer? - Weedingtech 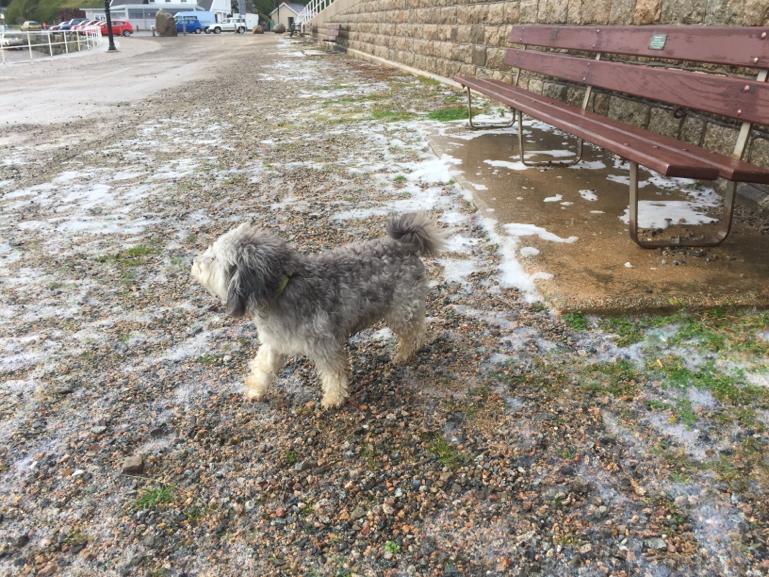 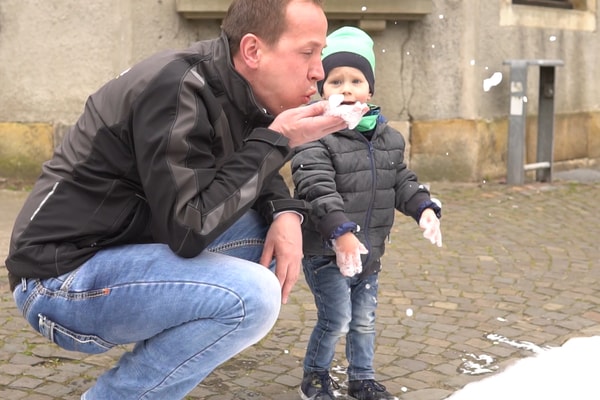